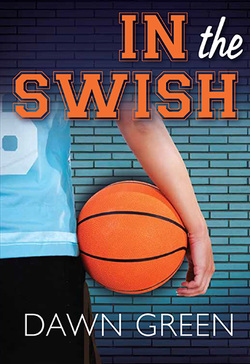 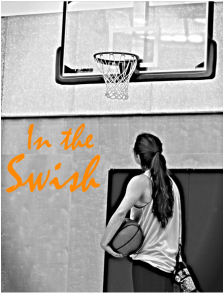 IN THE SWISH
Bennett Ryan is a superb young basketball player who propelled her team to a regional championship. But in her senior year she discovers there's a lot she doesn't know. She has to switch schools, for one thing, and learn to fit in with the team she helped to defeat in the finals the previous year. What's more she confronts a far more complex world than she's been used to - a new friend who is on the autism spectrum, as well as teammates from a diversity of cultures. Finally she has to face her old team-and some old assumptions-in a dramatic playoff game.

"IN THE SWISH isn't only a basketball story, it's a sister story, a story of autism, and a story of learning about diversity and culture. Above all, it's a kick a** sporty girl book."
~ Sporty Girl Books (http://sportygirlbooks.blogspot.ca)